The building was acquired from administrators for £3.2 million and totalled some 340,000 sq ft...

We assembled a group of eight investors to buy the largely derelict and vacant Crossley Park in September 2011. This was a time when investment in industrial assets was considered to be a brave move. The building was acquired from administrators for £3.2 million and totalled some 340,000 sq ft.

After a rigorous assessment of the existing buildings, we decided to demolish approximately 40,000 sq ft of buildings and the remainder were remodelled to create 15 sustainable business units, investing £1.6 million into the redevelopment of the estate. We also implemented an innovative marketing campaign, targeting businesses with growth potential. By the end of 2015, all the buildings were fully occupied and, as a result of strategically selecting specific businesses that showed great promise as tenants, we created a thriving business community.

In February 2016, the site was sold for £11 million, a capital increase of more than 129 per cent, with investors also having received an annual return of five per cent per annum. 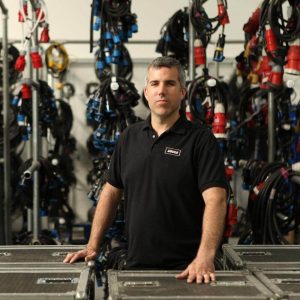 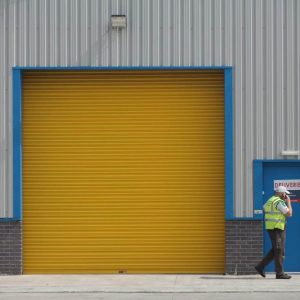 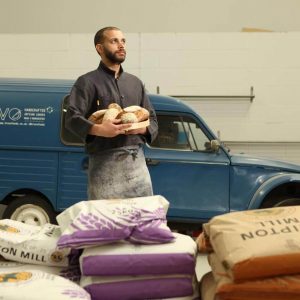 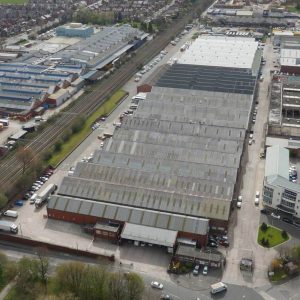