Achieving higher values than anticipated, the building gave an excellent return to its investors.

We acquired Albany for £5 million from administration with some trepidation in 2011. It was a high-profile casualty of the crisis, with the developer, the contractor and one of the funding banks all falling into administration.

The building was reportedly complete; however, it was suffering from severe leaks and unusual building issues, including toilets flushing boiling water. In addition, there were significant management issues caused by nightly lettings to stag parties.

Some £1 million was invested into repairing and refurbishing the building and remodelling the entrance. The nightly-let culture of the building was resolved through a dual process of persuasion and legal action.

As a result, the previously unsellable apartments became hot properties and Albany has become one of the most popular places to live in Liverpool. Buoyed by this success, the semi-basement area was converted into 13 apartments and a retail unit. All the apartments and retail unit, which is a connoisseur cigar shop, were sold by November 2015.

The project took longer than originally expected; however, it achieved higher values than anticipated and, as a result, gave an excellent return to its investors. 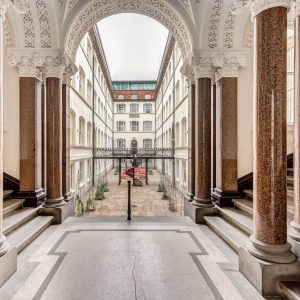 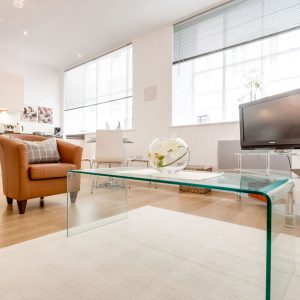 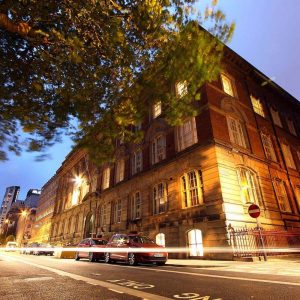 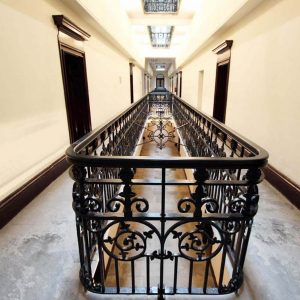 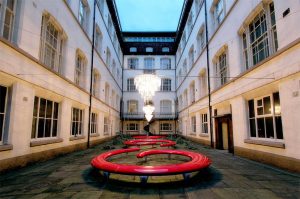 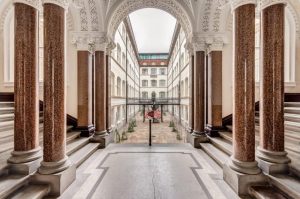