The studio is a design benchmark, which attracts visiting architects from over the world...

The revolutionary Abito studio concept was the brainchild of Till director Les Lang. He originally developed the business in partnership with Ask Developments and led the development of two buildings: one in Manchester city centre and the other in Salford Quays, totalling 256 and 290 studio apartments respectively, as well as office units on the ground floors.

In Spring 2007, Les sold his interest to Ask and moved on to set up the Infinity Real Estate Fund. With the onset of the crisis, this fund bought the company from Ask in 2010 and, since November 2012, Till has handled the investment management of the asset.

Ahead of our time, we acknowledged the change in attitude towards renting in urban centres. We set up a bespoke and dedicated management team, which in retrospect is an early private rental sector prototype. This concept was also used for another of our later projects, Albany.

We have overseen a profitable management regime and the sale of the apartments throughout 2014 and 2015. The buildings remain contemporary and iconic while the studio is a design benchmark, which attracts visiting architects from over the world. 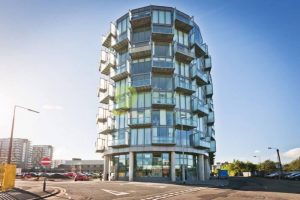 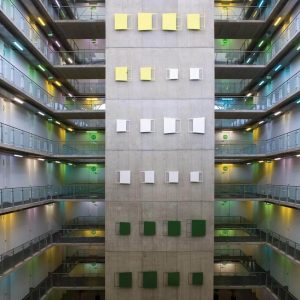 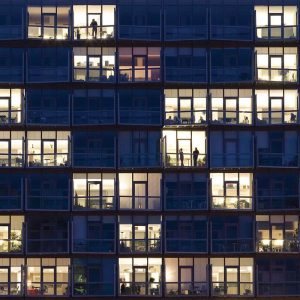 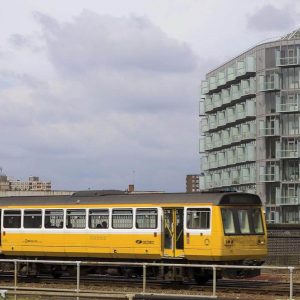 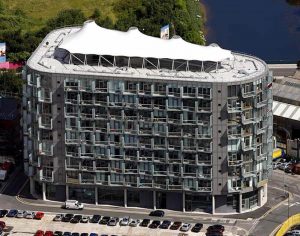 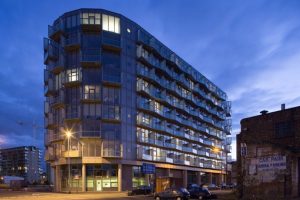